If you own a business or have a breakthrough idea for an app, now is the time, as mobile apps are playing an essential part in any web based business at the moment. However, many businesses and app developers make the mistake of rushing the development process, which can lead to severe consequences. In this article, we’re going to touch on some of the most crucial mistakes you can make when developing an app. 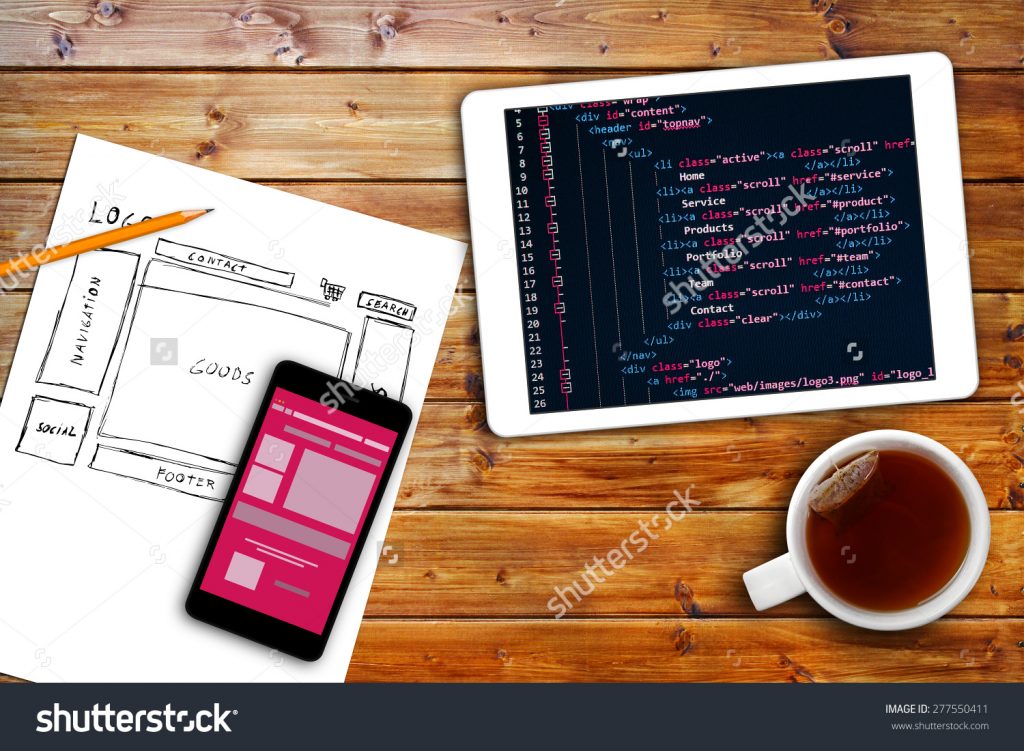 Failing to Consider all Platforms

Most Apps are designed for iOS, Android and Windows. However, many developers often fail to truly evaluate all the options at their disposition and the specificities, strengths and limitations of each platform.

Many developers develop a bias towards certain platforms for some reason. There are many cases per instance where developers only create apps for iOS thinking monetization will be easier through the app store. While this may hold some truth in some cases, this shouldn’t be the only factor when choosing a platform.

For instance, while iOS is king in the US, Android pretty much dominates on the world scale when it comes to mobile operating systems. And often at a greater proportion than in the US. So, if you’re aiming for the international market, then it would be wiser to develop your app with Android users in mind as well so you can corner the market.

Thinking that a Mobile App is a Miniature Website

This is another common mistakes among developers and business owners who decide to have their app developed. Some see an app as being simply a smaller version of their website. But apps are and should be different to websites when it comes to functionality, scope and size.

Many business owners believe that their app should be able to perform any task their website does. But apps should be more accessible and have a smaller set of critical features in order for them to be valuable. You should have a core set of important features that will serve as the foundation of your app from the get go.

Whatever you do, focus on user experience first. Do not try to compress your whole website into a small mobile screen and try to look at what your users really need.

Choosing a monetization method for an app can be difficult at first. You can go for a freemium version, monthly subscription or a one time fee. You could also go for a free app and use ads to generate revenue. Each monetization approach has its pros and cons depending on the app. Each method should be evaluated and you should use similar apps to gauge which method would be the best.

You should think about monetization in the very first stages of app development as it plays a central role in the success of any app. Check out sites such as AppTrace that allow you to rank apps by popularity and genre and check out which monetization method they’re using. This should give you inspiration for your app. 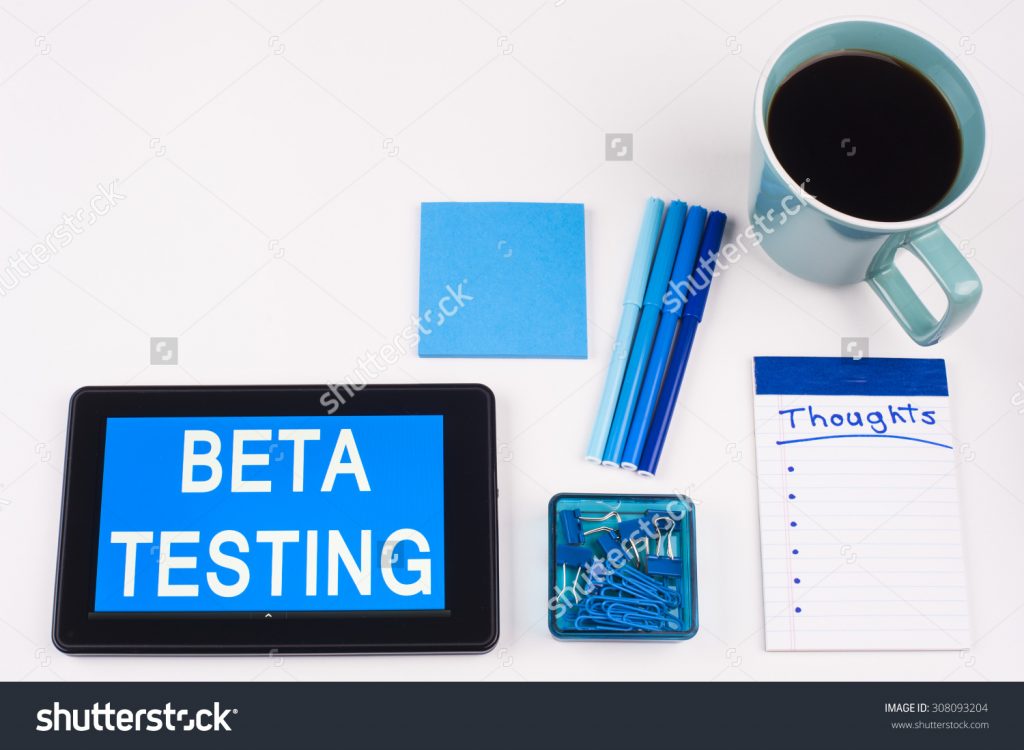 Doing the Beta Testing Yourself

For some reason, some developers believe they can do the beta testing in house with no need for beta testers. But beta testers are here for a reason, and that is to provide different user perspectives for you to improve the app.

And beta testing isn’t strictly limited to bugs and code issues. Beta testers are like a focus group that can give you crucial recommendations on how to improve the functionality of your app and user experience. For instance, maybe in app purchases aren’t clear enough. This fact alone could severely affect your bottom line. Or maybe the ads are too intrusive. If you’re the one who created the app, it can be difficult to acknowledge these facts.

When it comes to beta testers, you can never have enough. Make sure you work with as much beta testers as possible to make sure that your app is free of any critical errors and that you won’t have to hassle your users with countless updates and patches after launch. Also, an app that is thoroughly tested will be rated more favorably, which will have a direct effect on sales and the visibility your app will get.

If you manage to stay away from the mistakes mentioned above, you should be able to develop a solid app that you will be able to monetize and will be free of any critical bugs. Whatever you do, make sure to hire as many beta testers as possible, consider all platforms, consider monetization early and don’t make the mistake of thinking that mobile apps are miniature websites if you want your app to stand out.