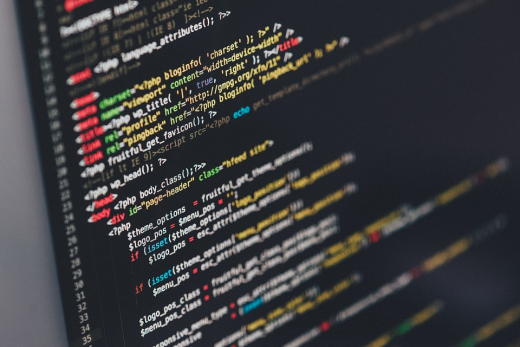 Although containerization is becoming more and more popular among developers, the concept is still pretty new. This article aims to shed some light and introduce its readers to the world of containerization.

Simply put, containerization refers to a system that allows developers to package their software in a container with its own operating system. Think about .zip or .rar files but instead of it just containing the application or software, it also contains the minimum requirements to run or test the app from within the .zip or .rar environment without having to extract it.

Docker was one of the first platforms to market software containerization. The tool allows developers and designers to create, deploy and run applications without needing to send a lot of data from peer to peer. Applications and programs can be tested and developed using the software containers. According to a report on TechCrunch, despite facing competition from Google’s Kubernetes, Docker has become the preferred option for businesses wanting to make the switch.

Why is it becoming popular?

In today’s age of globalization, more and more companies are working with tech professionals from all over the world. This means that a project will have to be sent back and forth all over the globe, and developers often waste a lot of time on getting a package to work on their computer system. Software containerization allows for compatibility across systems, since it operates using its own framework and language from within the application package. Gone are the days when software devs would shoot an email in the middle of the night saying, “It won’t work on my PC.” This is because all containers are run using the operating system built in to tools like Docker; it does not rely on the operating system of the environment it is being worked on.

Another reason why more and more companies are jumping on containerized computing is that of feasibility. Tools like Docker allow for apps of any size to be built, shipped, and run all within the software package it came in. This allows for application development to go much faster and much cheaper since containers require fewer data centers compared to virtual machines.

Why join the bandwagon?

Containerization tools like Docker only serve to do one thing: drive ease of use, access, and efficiency in app development. Docker, for example, provides businesses and independent developers with access to a platform that makes it easier to start working on the application from day one. By removing the need to set up development environments, developer productivity is increased.

Businesses can also benefit from the cloud-enabled technology that containerization brings. Deployment velocity increases because of the ease of access; the containers packing the software being developed are accessible anywhere, anytime. And because of how lightweight these containers are, it does not take a long time to retrieve it from the cloud.

Although software containerization is a huge improvement over the systems currently in place for a huge number of players in the IT industry, it can be a little confusing and intimidating, especially to those who are new to the concept. Enrolling in Docker Training is a good way for newbies to figure their way around the more complex areas of software containerization, and it’s a great way to jumpstart the change from virtual machines to tools like Docker.