The technology these days is rapidly developing and in case you want to be a good programmer you have to adapt quickly to new changes. There are many developer technologies and programming languages that are considered to be a bit old, but this doesn’t mean they are not good. Below you will find a list of 7 such technologies which, even though are considered to be old, are still used and preferred by lots of people. 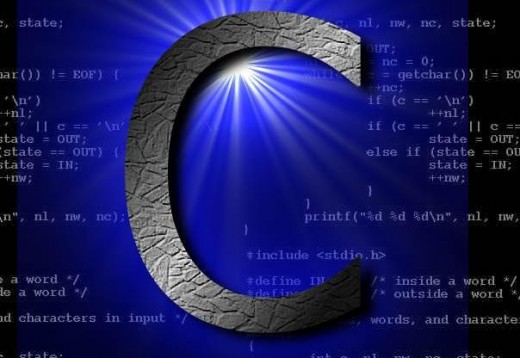 This technology has always been around and most probably will always be. There are millions of written COBOL code and it is powering insurance companies, banks and other authorities with critical and massive amounts of data. Most of those services will be in use for decades ahead which means that there will not be any adequate alternative to COBOL sooner.

Initially, developers were using WinForms in order to make Windows applications. However, the technology is a bit old now, even though it was a veneer on top of the VB6 and MFC developers. However, for better or worse Microsoft is now developing a new platform that will replace WinForms and its name is XAML. .NET is rising pretty fast and due to this reason you will have to be sure that WinForms application will sooner be considered as out of date.

A couple of years ago it was almost impossible to find a webpage without Flash. The technology was simply everywhere. However, this trend is about to be changed with the release of HTML5 which threatens to push it out of its spot. Many Flash developers will not stop working with this technology because it still can be extended and maintained plus HTML5 can’t fully replace flash for lots of things.

FORTRAN, just like COBOL, was the programming language that was chosen by lots of industries and sectors. This is why replacing such code is almost impossible because that would mean a complete re-programming of everything. While COBOL is used in banks, FORTRAN is used for things like prediction of weather.

If you are developer then you should have noticed the fact recently C was losing its popularity and was left to operating system development and drivers for hardware. However, when Apple’s iPhone was released it caused a massive surge in Objective-C which is more or less related to C. Up to this day thousands of different developers all around the world are using C – now this is what we call comeback! Since iOS is really popular we are more than sure that C will continue to be widely used all around the world.

Now when it comes to SQL, the case is a bit strange because even though lots of databases these days still use SQL, there is, however, not other alternative. This is why it is not that surprising that SQL is that popular. We guess that when new technologies in the area of databases are introduced to the society, such as ORMs and other system, SQL will actually lose its popularity.

Java is the last programming language that can be considered as “dead”. On the contrary – it is still pretty strong and vibrant and billions of device all around the world are using it. It is no surprise to anyone that Java is called the modern COBOL.  This programming language has made impressive successes and it will not be replaced sooner.

Besides applying these useful technologies to create great software applications, if you want to get professional services for web development or programming then iflexion company could be a better option to go with.

Shah is interested to share best news about web design and development, inspiration, creativity, life style and tech on Designews.org. You can join Shah at Google+ . View all posts by Shah2